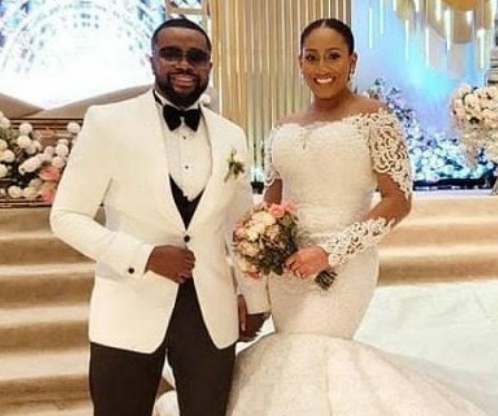 Popular Nollywood actor and comedian, Williams Uchemba has recently taken to his social media page (Instagram) to show pictures and short video clips from his just concluded white wedding.
Williams and Brunella Oscar who just concluded their traditional marriage 6-days ago at Anambra State, took their marriage to the next level, as they showcase pictures from their white wedding ceremony which took place today, 21st November, 2020.

According to Williams, they started up as friends little did they know they would end up as husband and wife.
From Brunella’s narrative, she was the one who first sent Williams a message on Facebook when she stormed on a video of him motivating and inspiring youths.

It was the evening of 22nd November 2016 when I was scrolling down on Facebook and randomly came across a video of a guy (Williams) preaching the gospel and advising the young people on the path to follow in life . The video was about 15 mins long but 30 seconds into the video I heard a voice saying “This is my husband!” Brunella said.
Today, they’re happily married!
Here are photos from the white wedding: 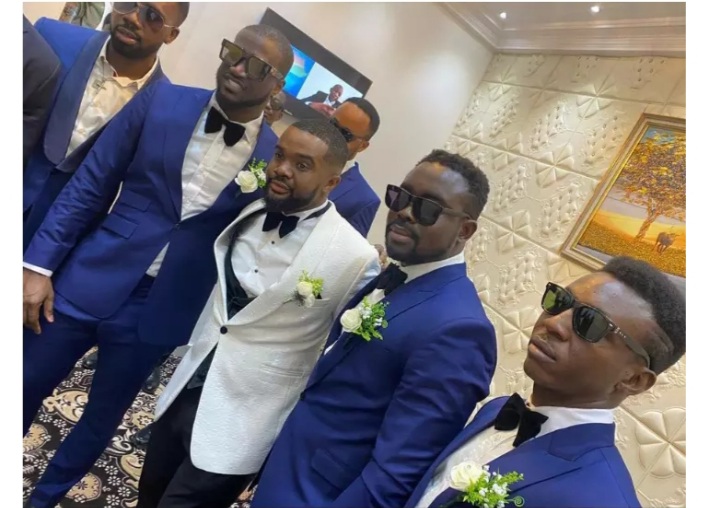 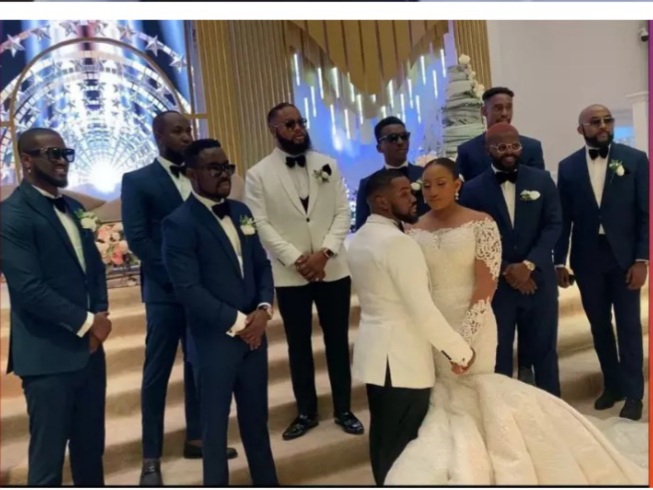 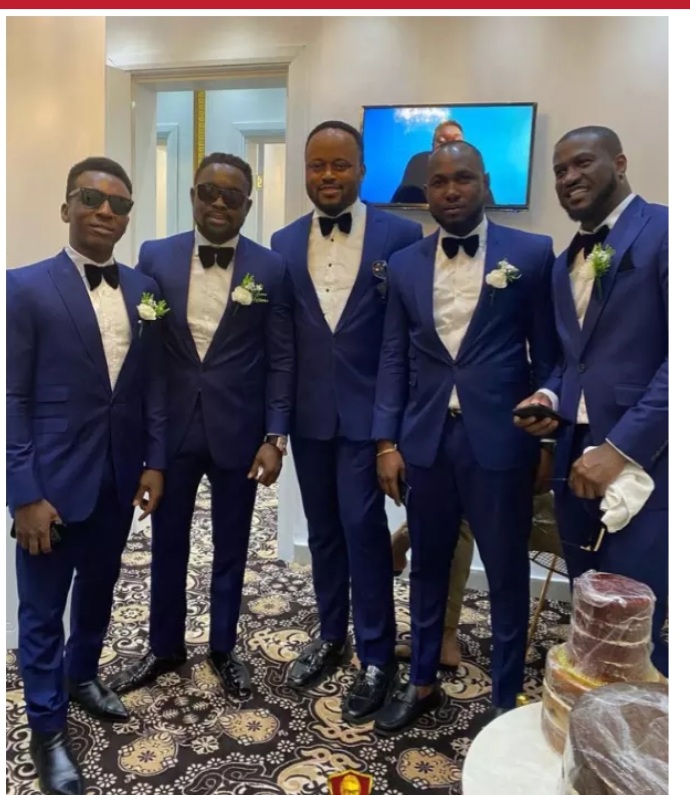 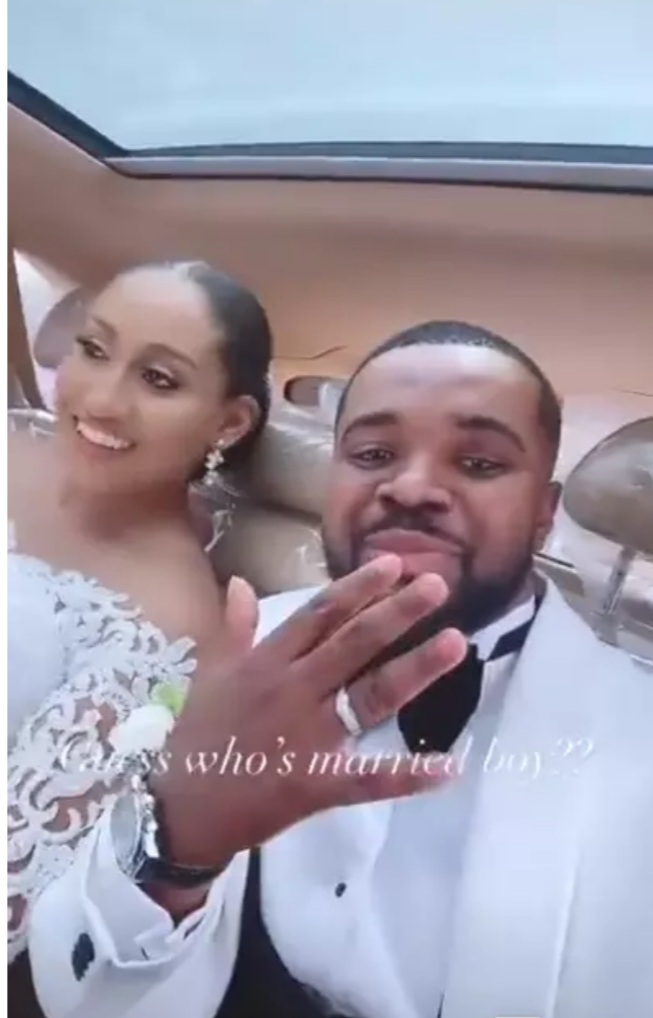 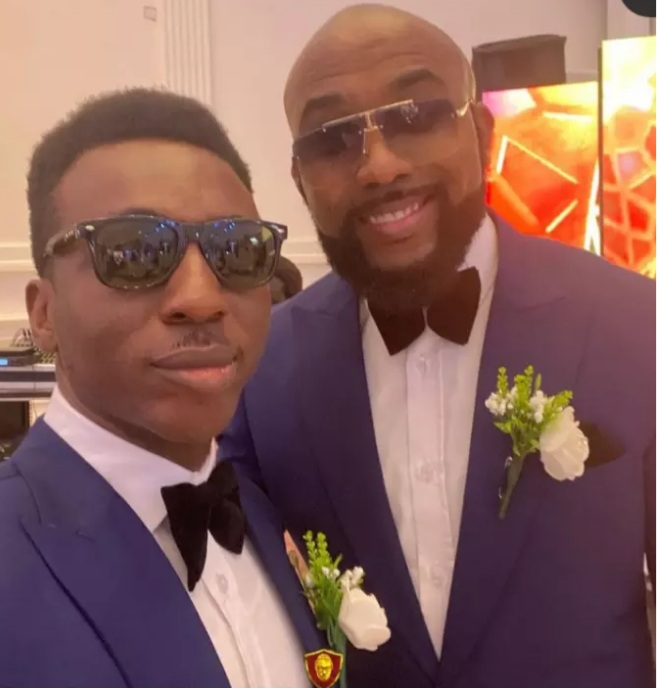 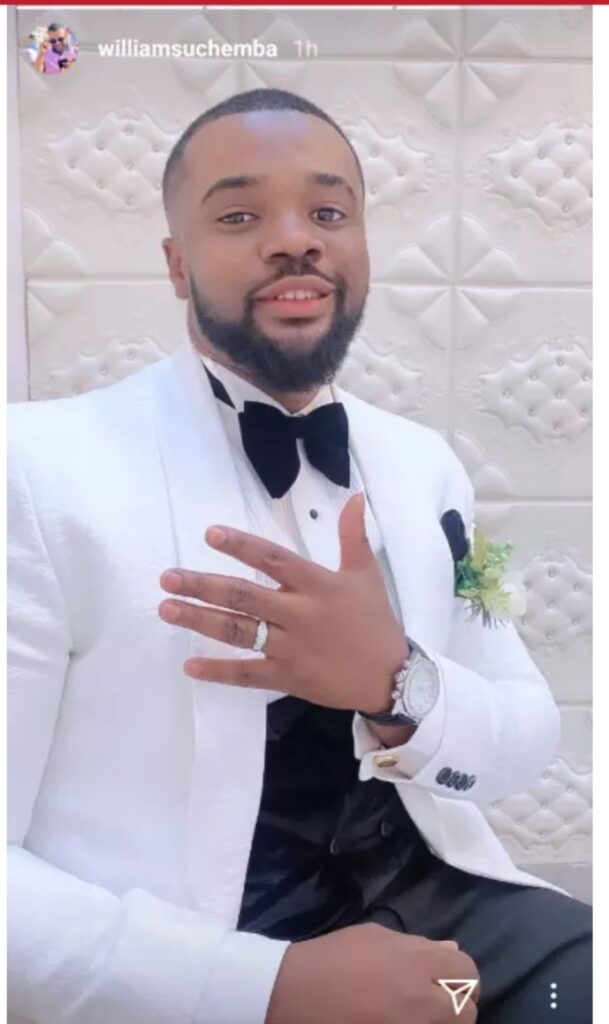 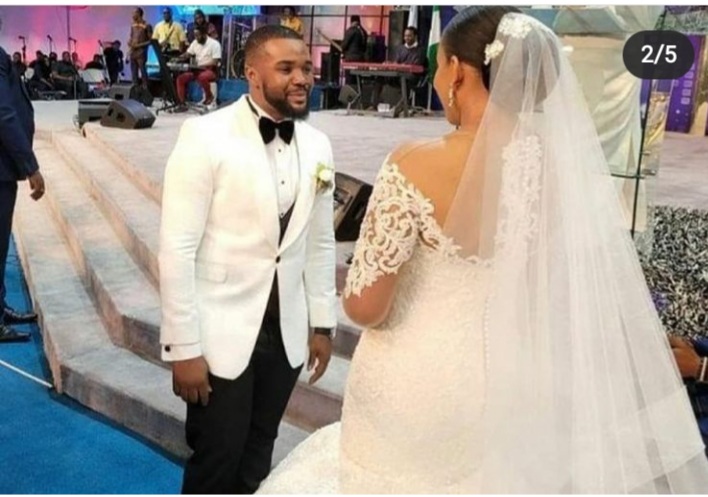 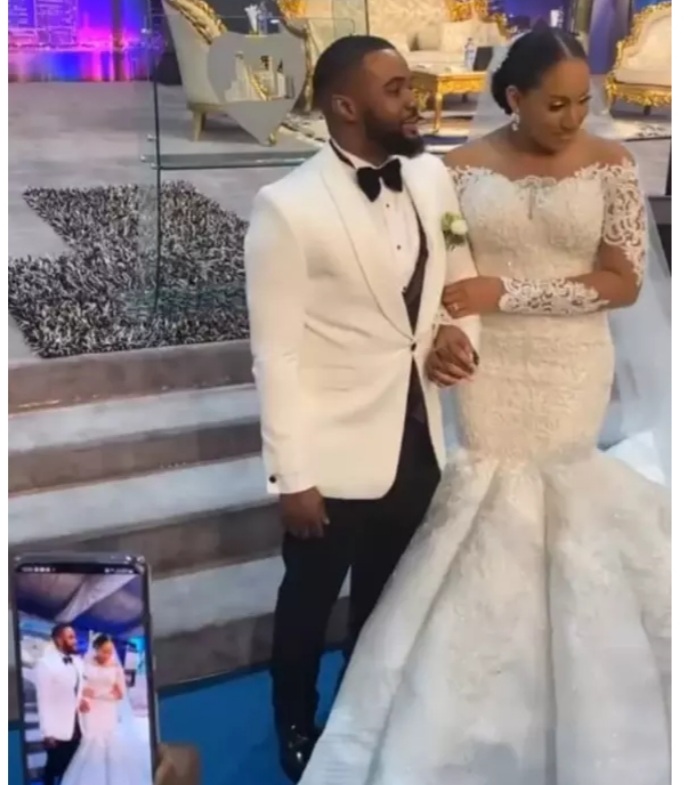