Nengi’s domestic violence experience: “How my ex-boyfriend beat me till I started bleeding”

Nengi’s domestic violence experience: “How my ex-boyfriend beat me till I started bleeding” 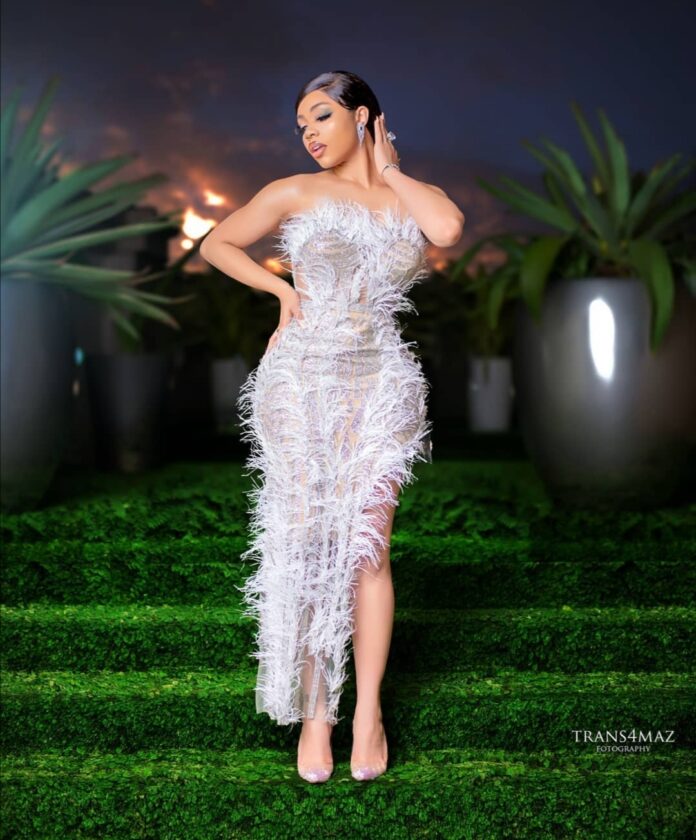 Big Brother Naija Lockdown 2and runner up, Nengi Hampson has shared her harrowing experience in the hands of an abusive ex-boyfriend.

Nengi made this disclosure in an interview with Exclusive TV. According to her, she used to date a man who used to beat her till blood starts oozing from her nose.

She said she was only 19 and didn’t know what she was doing at the time.

The 22-year-old model, who is a strong advocate for gender-based violence, condemned men who physically assault women over trivial issues that can be settled amicably.

She also promised to use her social media platform to create awareness and help other women going through such incidents.

In other news, Nengi hinted that she would no longer be tolerating questions about her relationship with her love interest, Ozo.

According to her, their relationship should be between them and it’s nobody’s business.

The beauty queen speaking at a recent event stated that what they share is strictly between the both of them and from henceforth wont be answering any further questions about their relationship.

“My relationship with Ozo is between the both of us and we know what we share. I don’t see the need to explain to anybody. I don’t expect anybody else to know”.

Akeredolu’s Wife Debunks ‘Absurd’ Fake Video, Says ‘It Is A Mark Of Desperation