My Cars Are Worth More Than N1.3 Billion, Burna Boy brags

My Cars Are Worth More Than N1.3 Billion, Burna Boy brags 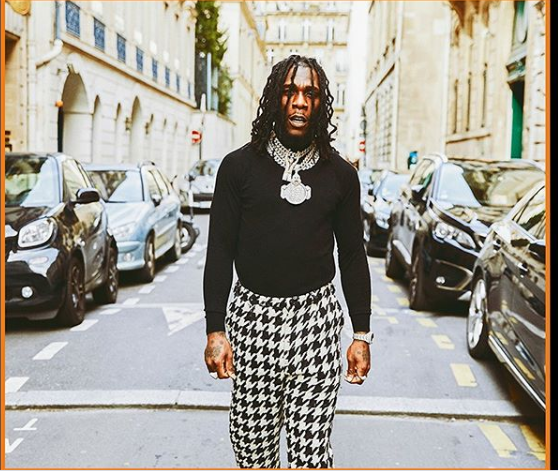 Jude Okoye blasts May D: I Gave You A Hummer, House and Allowed You to Shop With My Credit Card

Nigerian singer, Burna Boy, popularly called The African Giant has taken to social media to boast about his net worth.

Burna Boy has once again left social media users talking and this time, he is letting everyone know he is worth more than $3.5m (N1.365b). 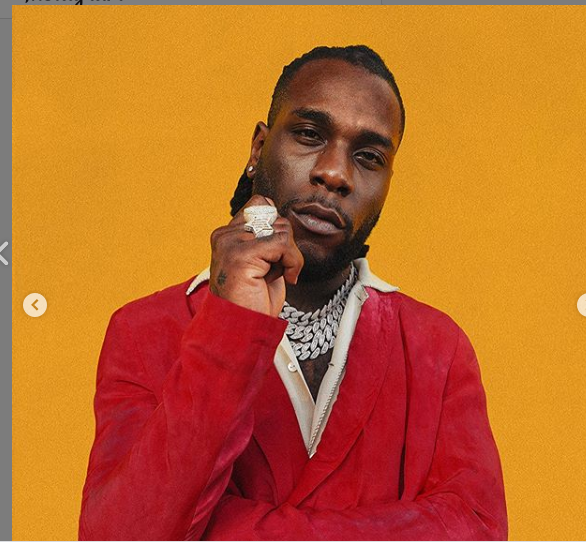 The African Giant star while reacting to Forbes report that claims he is worth $3.5m, revealed his cars alone are worth more than that. His post has earned him criticisms from several social media users.

According to Forbes, the 29-year-old Rivers born Afrobeats singer is worth $3.5 million. He has now taken to Snapchat to react, saying that $3.5 million won’t even buy his cars.

He revealed that his cars alone were worth more than that. The singer who contemplated showing off his possessions stated that it wasn’t in his nature to do so.

He went on to reveal that it was around the time he recorded one of his hit songs, All Eyes On Me in 2014, that he was worth that amount.

He said: “They said I’m worth $3.5Million, that won’t even buy my cars. I might have to start doing some showing off. Nah, that’s not me. Imma just let u run with whatever your blog tells you. $3.5 tho. I’m dead. Fun fact; by the time I recorded “All eyes on me” I was dancing around that 3.5 level,” he wrote.

The post didn’t sit well with social media users, most of who felt he was bragging unnecessarily.

I'm a journalist and relationship columnist. I'm passionate about arts, entertainment,marriage, religion and politics. I love giving back to society.

Jude Okoye blasts May D: I Gave You A Hummer, House and Allowed You to Shop With My Credit Card

How My Ex Manager, Jude Okoye Took Everything From me, Killed My Career-Cynthia Morgan

Kenneth and Gloria Copeland Daily Devotional For May 16, 2020