Kiddwaya To Neo: I Hung Out With Biggie and Ebuka Before Coming Into The House

Kiddwaya to Neo: I hung out with Biggie and Ebuka before coming into the House 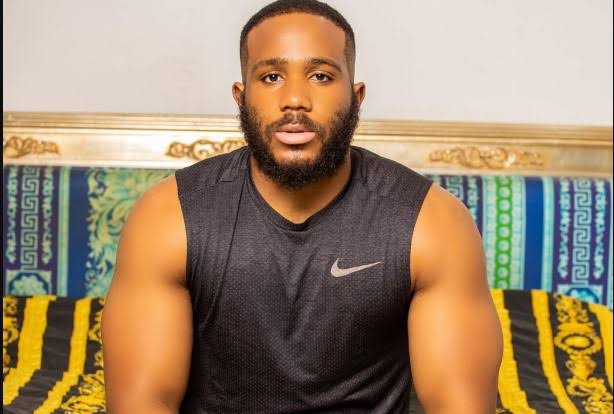 Kiddwaya Celebrates Erica As She Signs A New Deal, Uses #Kiddrica Hashtag To Show His Love

Laycon Reveals His Genotype Is SC, Nigerians Blast Erica For Body-Shaming Him

Things are really hiting up ion the Big Brother House, Lockdown Edition. The billionaire son, Kidwayya, who is currently on two strikes, might get disqualified alongside his lover, Erica for breaking more house rules this week.

Earlier today, Kidwayya and Neo got into conversation and Kiddwayya told Neo that he is not scared of Sunday Eviction. He also revealed that he doesn’t need the prize money of N85 million and that he is on the show just to catch fun.

Neo who was amazed hailed the billionaire son and told him that he will love to hang out with him after the show.

Kiddwayya went on to tell Neo that he loved clubbing a lot and that he would take him to some places that he has never been to before. He now spilled the beans that before he entered Big Brother Naija house that he hung out with 2pac and Biggie. 2pac was a name he gave to the host of the program, Ebuka.

At this point of the conversation between Kidd and Neo, Kayode, the cameraman hurriedly removed the camera from the scene.

It will be recalled that few weeks ago, a picture of Kiddwaya and Ebuka hanging out surfaced online. And this photo sparked off several rumors among fans of Big Brother Naija. Some were even saying that Kiddwaya used his connection with Ebuka to get into the house

Currently, Kiddwaya is on two strikes, and he is also up for eviction. I just hope that he doesn’t get disqualified for this revelation this Sunday.

Kiddwaya Celebrates Erica As She Signs A New Deal, Uses #Kiddrica Hashtag To Show His Love

Laycon Reveals His Genotype Is SC, Nigerians Blast Erica For Body-Shaming Him

Controversy! Man Who Promised Erica A Car And N2m Calls Her Out On Social Media (Video)