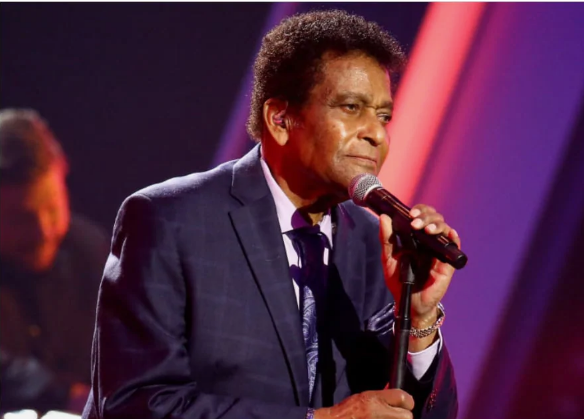 The legendary country music star, Charley Pride passed away on Saturday, 12 December at the age of 86.

In a statement released by the singer’s representative, it was confirmed that Pride died due to complications after having contracted Covid-19. The trailblazing icon rose to fame through professional baseball and then built a music career that saw him featured on more than 50 Top 10 country hits and become the first black member of the Country Music Hall of Fame.

Pride’s fellow country music legend Dolly Parton paid tribute to him on Twitter and called him one of her “dearest and oldest friends.”

Other well-known names like Dwayne Johnson and Blake Shelton mourned the loss of Pride’s talent and indomitable spirit. Dolly added in her tweet: “It’s even worse to know that he passed away from COVID-19,” Parton wrote. “What a horrible, horrible virus. Charley, we will always love you.”

I rejected Fela’s marriage proposal for this reason- Onyeka Onwenu